Encouragement for the Outlier 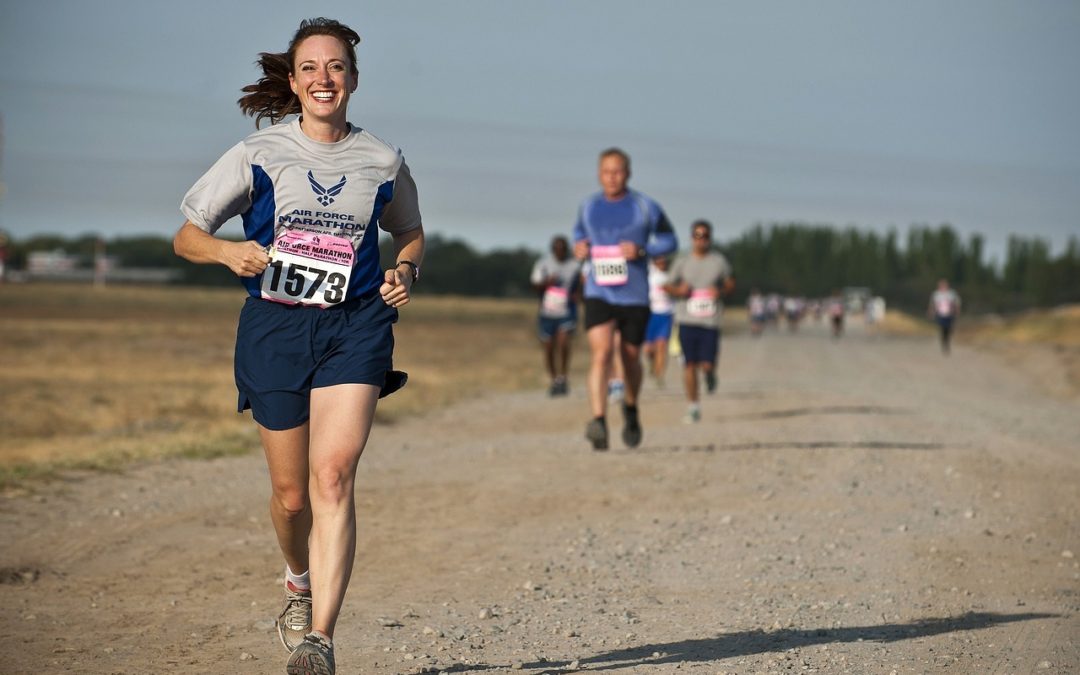 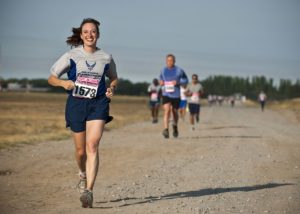 Have you ever felt like an outlier? You’re running outside of the beaten track? You have a conviction, a message, an idea that you believe is divinely inspired. But you’re not quite sure of yourself because it doesn’t fall with in the boundaries of the usual. It’s different. In fact, you feel different. Your friends aren’t running this way. In fact, most leaders aren’t even running this way. You wonder if you should launch out on your idea. After all, if this is truly from God, wouldn’t somebody else be doing it? You don’t want to be rebellious or attract negative attention but you’re just not satisfied to not go ahead, either.

You are not alone. In fact, none other than the apostle Paul found himself in this situation. Even he could feel unsure of himself! You can read the story yourself in Galatians 2:1-10.

We know him as Saul turned Paul, the great apostle. That’s not he saw himself. He wasn’t one of the original twelve apostles chosen by Jesus. He wasn’t recognized as a member of the inner circle who had spent three-and-a-half years being mentored by the Lord. And yet, here he was having had an experience that he couldn’t ignore and a revelation to go with it. His experience was life-changing and would prove to be world-changing, bringing him a whole lot of trouble. How Paul handled the situation gives us direction in how to navigate the awkward message that doesn’t fit with status quo:

1.   He looked for confirmation from the right people.

It was difficult for Paul to go to those “of high reputation.” (Gal. 2:6) He said that he went, “in private…for fear that I might be running, or had run in vain.” Yes, even Paul experienced some trepidation that he might not be doing the right thing! He presented what he had to trusted, proven leaders.

Many people have been hurt because they presented their idea or revelation to the wrong people. Not all leaders walk in the grace to recognize what God is currently saying and doing. Choose wisely. Ask God for the right ones to share with. We can also note that Paul didn’t run immediately to present his concept to these leaders. He started to walk it out. He tested it to let his conviction bring proof of its own. Don’t run run to get approval on every whim. Weigh it deeply and begin to test out your idea on a small scale. Is your idea viable? Is it provable? Is it beginning to bear fruit?

But do look for confirmation from others at the right time. If you’re mature enough to be granted handling an outlier message, you’re mature enough to not look for approval from the wrong people. Beware attention-seeking from the chip-on-the-shoulder crowd with bitter attitudes! You know the ones…”Nobody understands how special we are!” Bitter pride will hold you back from achieving your best. You may go through a season of rejection. Just chalk it up to a character building. Bitter pride will also make you a difficult person to work with. You will need to get along with other people because you’ll never accomplish your vision alone. Accomplishing may include aligning with other leaders and teams than you have in the past. If so, trust God to make a way for you.

2.  He took responsibility for his own assignment.

The other leaders/apostles didn’t take responsibility for Paul’s assignment either in effort or resources. That was Paul’s alone. They merely confirmed that he was on the right path and received him in relationship.

If God gave you the idea, He has resourced it. There will be the right connections to come alongside at the right time. God also has a million ways to resource vision. It’s not up to you to obligate others to fund you. The ones you look to may or may not help you in that way.

Take charge of your own vision, relying on the Lord to guide your way.

Once Paul was sure of what he was to do, he didn’t quit no matter what opposition he faced. He pressed through everything that came his way in life.

Don’t quit! Stay the course and finish your race.

Receive notification of the latest offers, training events, and courses.