Living Under the Ceiling of Low Expectations 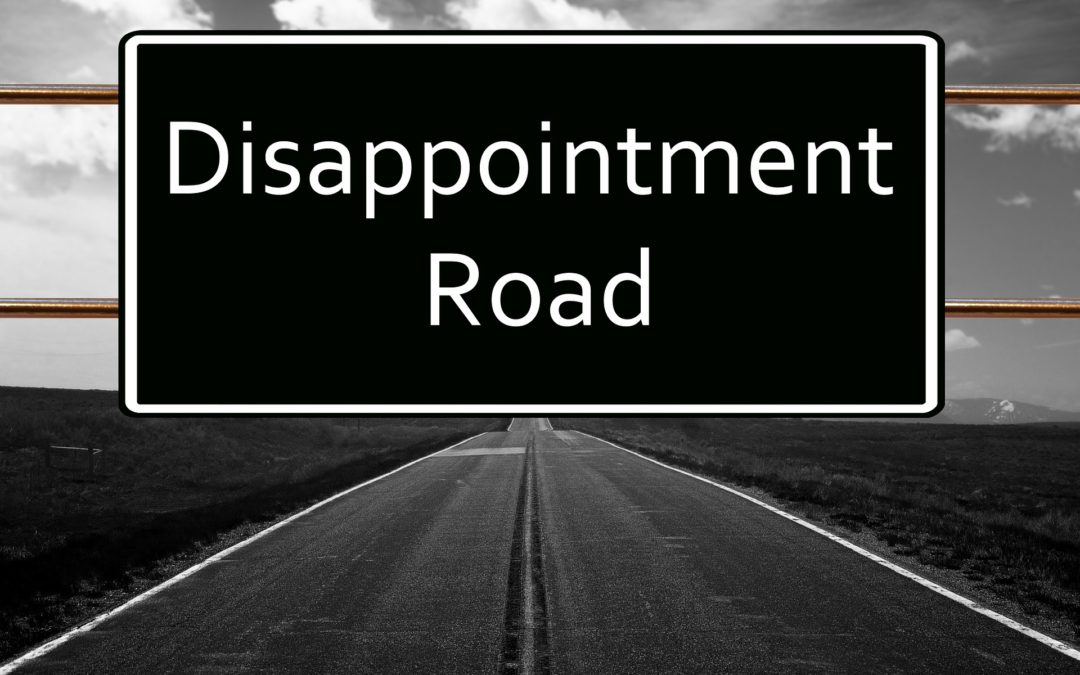 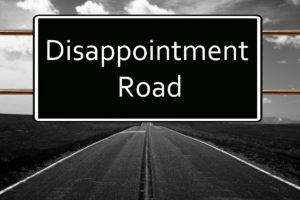 On one of our ministry trips to South America, we were at a church where I was to speak on a Sunday evening. Before the service were were ushered into the pastor’s office upstairs where we would visit and pray before the service. So there was the pastor and his wife, our driver, our interpreter, Dale and I, as well as our Canadian missionary friend who lives in this country. The ceiling in this office was unusually low. Now, that was no problem for our South American hosts and the other nationals, but North Americans in general tend to be a bit larger…especially Canadians, apparently. One of our friends from this country says that he can always tell the Canadians disembarking the flights at the airport because they’re bigger than others. (Should I be insulted? Must be the extra winter padding from the perogies and poutine.) We had to duck down in order to walk around the room, having to be especially careful that we didn’t smack our heads on the door jams. We really did look funny, like Gulliver in Lilliput.

Many people live like that every day, crouching down under the ceilings of low expectations. They find it uncomfortable, debilitating and discouraging but still feel obligated to live like that. Why? Because they are living under the ceiling of someone else’s expectations. They are very conscious that other people see them according to their past behavior and limited perceptions. So they feel they don’t deserve to live according to their highest potential, at least until they “earn” the right to do so. But you don’t have to live that way. You can walk out any time if you realize what’s happening and decide to not go on like that.

Some people live under the ceiling of their family’s low expectations of their abilities and ambitions. Just because your family has known you all your life doesn’t mean they truly know your heart or your calling! They think that they do but they really see you according to their own filters. When you even attempt to rise up and go forward, you get the, “Just who do you think you are? Are you trying to be better than us?” treatment. Family’s low expectations can also be part of a cultural perspective where a person is thought to be arrogant if they rise above their peers.

Did you know Jesus also faced the same thing? In His own hometown people responded negatively to His ministry. “Who does He think He is? We know this little Jeshua; he played with our children. We know His mama and His daddy. His brothers and sisters live right down the street.” Jesus was actually limited within that setting. Or rather, THEY were limited in receiving what He had to offer them. Jesus could just walk out an be what He was elsewhere.

The apostle Paul said, “I am what I am by the grace of God.” (1 Cor. 15:10). And you are what you are by the grace of God! Don’t crouch down under other people’s low expectations of you. You are not obligated to acquiesce to them. See what God says about you and come out into freedom. Aspire to all that He has called you to be and do.

Receive notification of the latest offers, training events, and courses.